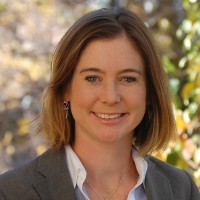 Kristi Lush has over ten years of private sector law practice experience coupled with two judicial clerkships on both the federal and state levels.  At the CDO, Kristi strategizes with students and alumni on private sector career paths including those in law firms and corporations, judicial clerkships, networking, resume and cover letter drafting, interview skills, and more.

Kristi received her Juris Doctor degree from Washington University in St. Louis, Missouri in 2006, where she was an editor and published author for the Washington University Law Review and was a member of the Jessup International Moot Court team, winner of the International Hardy C. Dillard Competition for Best Brief on the national and international levels.  After graduation, Kristi spent two years as a judicial law clerk—one year for the Honorable Whitney Rimel of the United States Bankruptcy Court for the Eastern District of California and the second year for the Honorable Stephen N. Limbaugh, Jr. of the Missouri Supreme Court. Prior to joining the CDO, Kristi was an equity partner and chair of the marketing committee for a civil defense firm in Denver, was named a Colorado Rising Star by Super Lawyers from 2014-2018, and has argued before the Colorado Court of Appeals and the Colorado Supreme Court resulting in published opinions.  Kristi has held leadership positions with several bar associations, moderated and presented on a variety of panels, and authored a number of scholarly, legal articles. 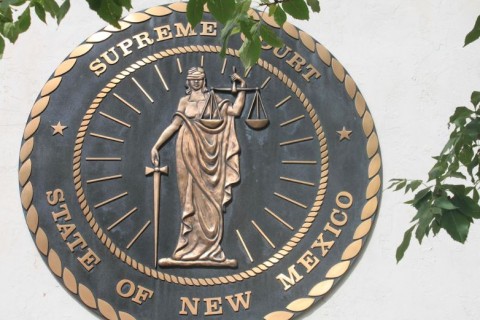 Would you like to pursue a post-graduation judicial clerkship with a New Mexico Supreme Court Justice who is also a DU Law alum?

Are you looking for networking opportunities with experienced judges and attorneys? Are you passionate about developing professionalism and becoming a member of the local legal community? If so, apply to become a student member of one of the six area …
By Kristi Lush
Kristi Lush Career Consultant 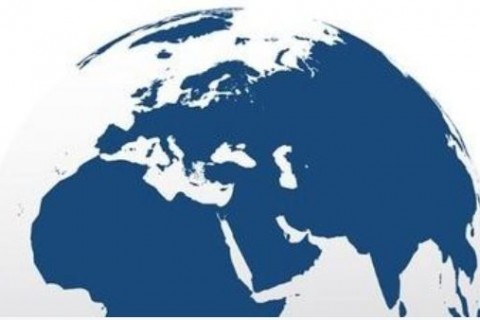 Are you interested in the intersection of technology and law?  Take part in the largest Legal Hackathon in the world with Denver Legal Hackers!  You are invited to participate in a global legal hackathon on the weekend of Feb. 22, …

Please see attached 1L-3L timeline to guide you in your pursuit of clerkships.  Please come see one of the members of the Clerkship Team to discuss further! 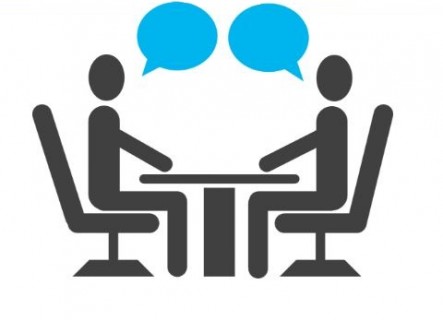 Want to brush-up on your interview skills and help you prepare for summer job interviews?

The Sign Up Genius for Mock Interviews with Private and Public Sector Practitioners is now LIVE!

Are you interested in working for Molson Coors this Summer? Eligibility is limited to CU or DU students who are currently 2Ls, 3LEs, or 2LEs.   In Symplicity, is it posting #18263.   The deadline is January 4th at 11;59pm. HOWEVER, the CDO …

Are you interested in working for Molson Coors after graduation? The Lawyer in Residence program is a 12-18 month position.  Eligibility is limited to CU or DU grads obtaining their JDs between 12/1/18 and 7/1/19.   In Symplicity, is it posting …

Matt Grove is Appointed to the Court of Appeals and Looking for Clerks! 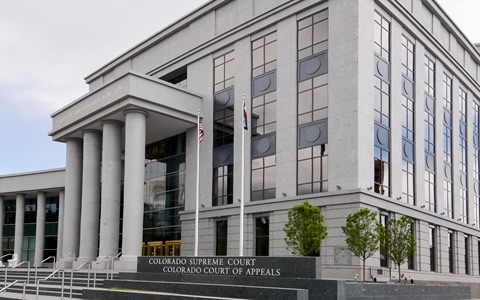 SAVE THE DATE FOR MOCK INTERVIEWS!

SAVE THE DATE FOR MOCK INTERVIEWS!

Will you be applying for a summer or permanent job in the next few months?  If so, let’s refresh your interview skills with a mock interview!

October 17th: Clerkships 101: Could a Clerkship Be Right for You?

The Clerkships 101 program is scheduled for October 17th at noon in room 170 and is designed to serve as an inspirational introduction to judicial clerkships as a career option for students. We have an amazing panel put together consisting …